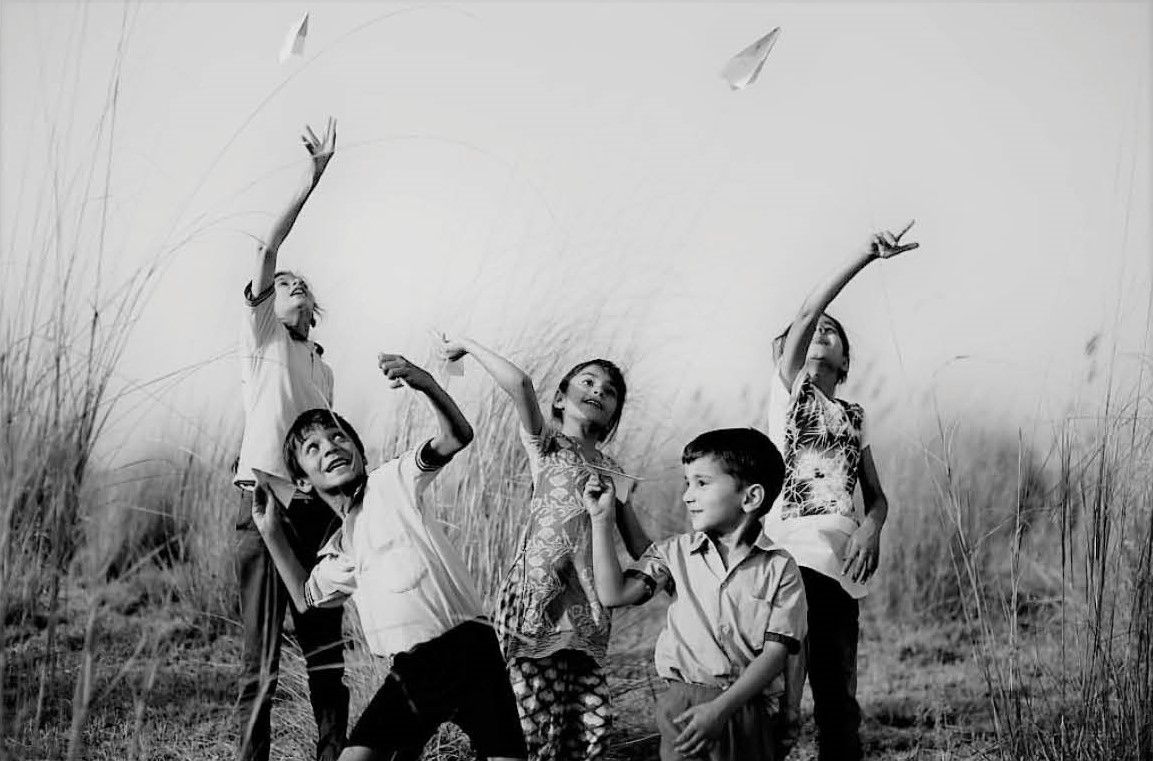 Children’s day always pulls us back into the nostalgic memories and chirpy times when the laughter came right out of our hearts. Candies and peanut butter, mosquito bites and splinters, bicycles and hopscotch, tangled hair and sunburned shoulders. Indeed, the best times of our lives. You might have heard people saying “sometimes you got to act like a 4-year old to be happy” because kids are often optimistic who love to explore and believe in fairy tales, something extraordinary.

In honor of Pandit Jawaharlal Nehru, the first Prime Minister of India, Children’s Day is celebrated on his birthday - November 14 every year.

Kids used to lovingly call him “Chacha Nehru” and even if there is no rational articulation for why they called him that but it could be that Mahatma Gandhi and Jawaharlal Nehru had a close relationship and that Nehru treated Gandhi as an older brother. The Indian people colloquially referred to Gandhi as “Bapu,” but Nehru was called “chachaji.” 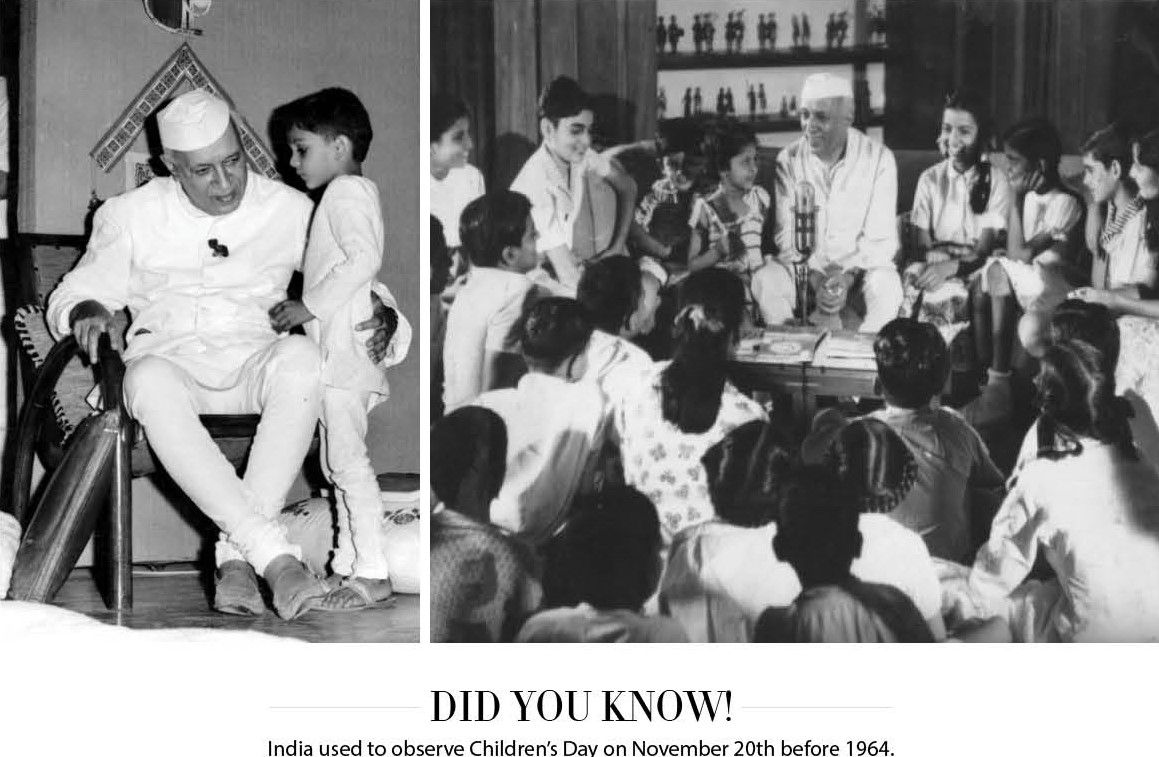 After the death of our loving Prime Minister on May 27, 1964, the Indian Parliament declared the birth anniversary of Pandit Jawaharlal Nehru as Children’s Day. Everyone knew that he was extremely popular among kids, so in order to make people understand his love for children, the government of India decided to declare his birthday Children’s Day. 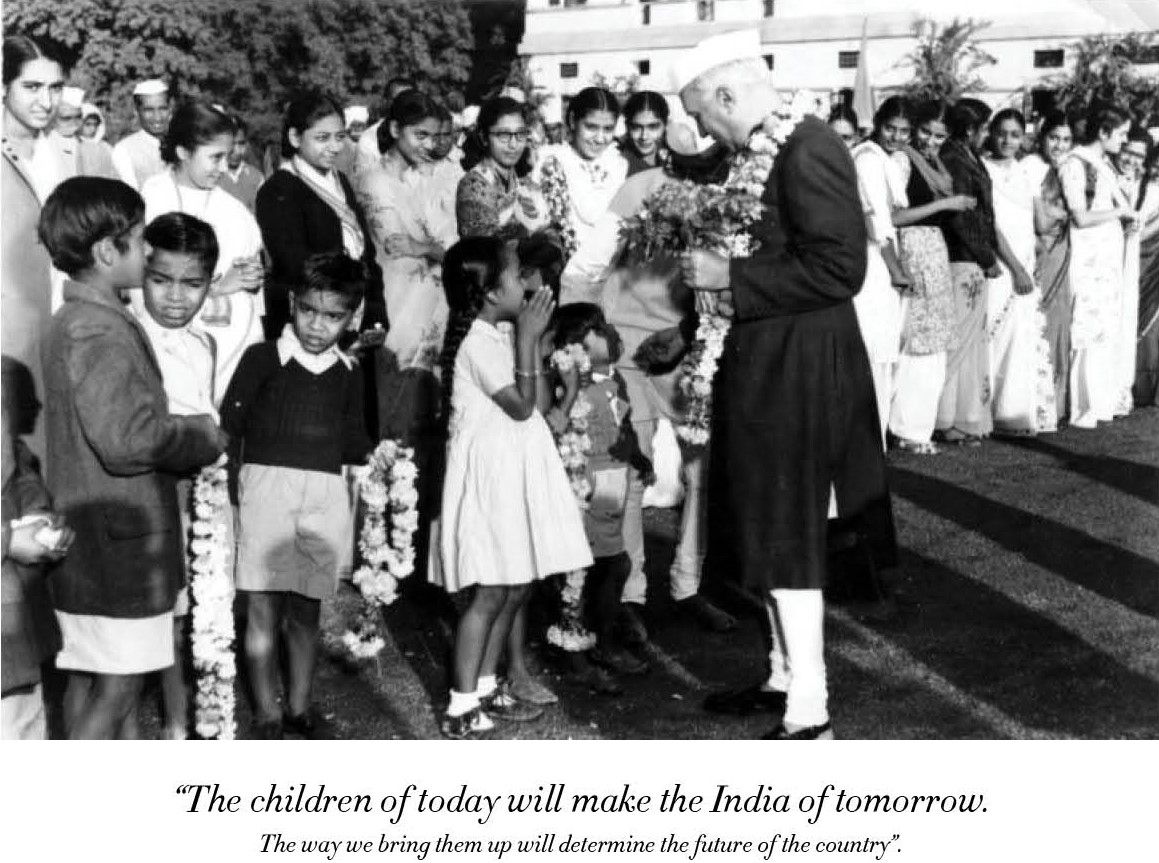 These words by Pandit Jawaharlal Nehru are inscribed in history with golden letters. It is obvious how much he wanted his beloved children to value education because it develops character and equips you to face challenges in the future. He dedicated his entire life to promoting children’s fundamental rights to an education. 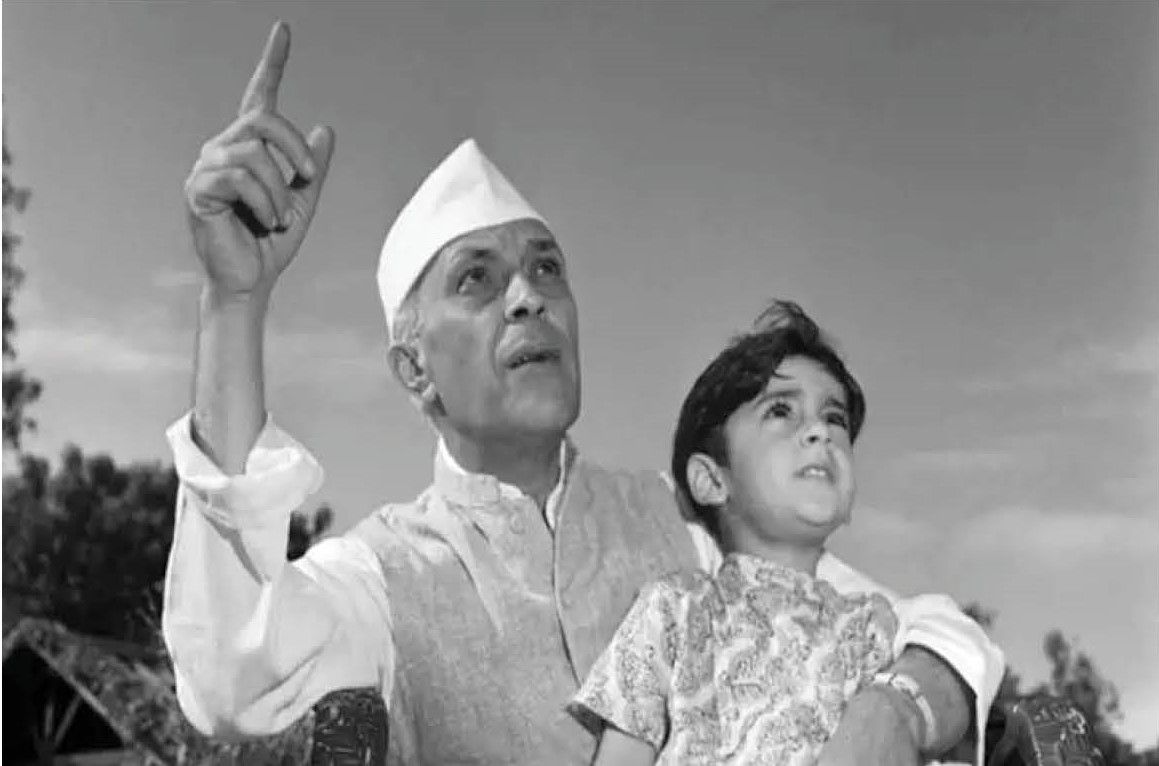 "The vast army of children across the world, outwardly different kinds of clothes, and yet so very like another. If you bring them together, they play or quarrel, but even their quarrel is some kind of play. They do not think of differences amongst themselves, difference of class or caste or colour or status. They are wiser than their father(s) or mother(s)." - Jawaharlal Nehru 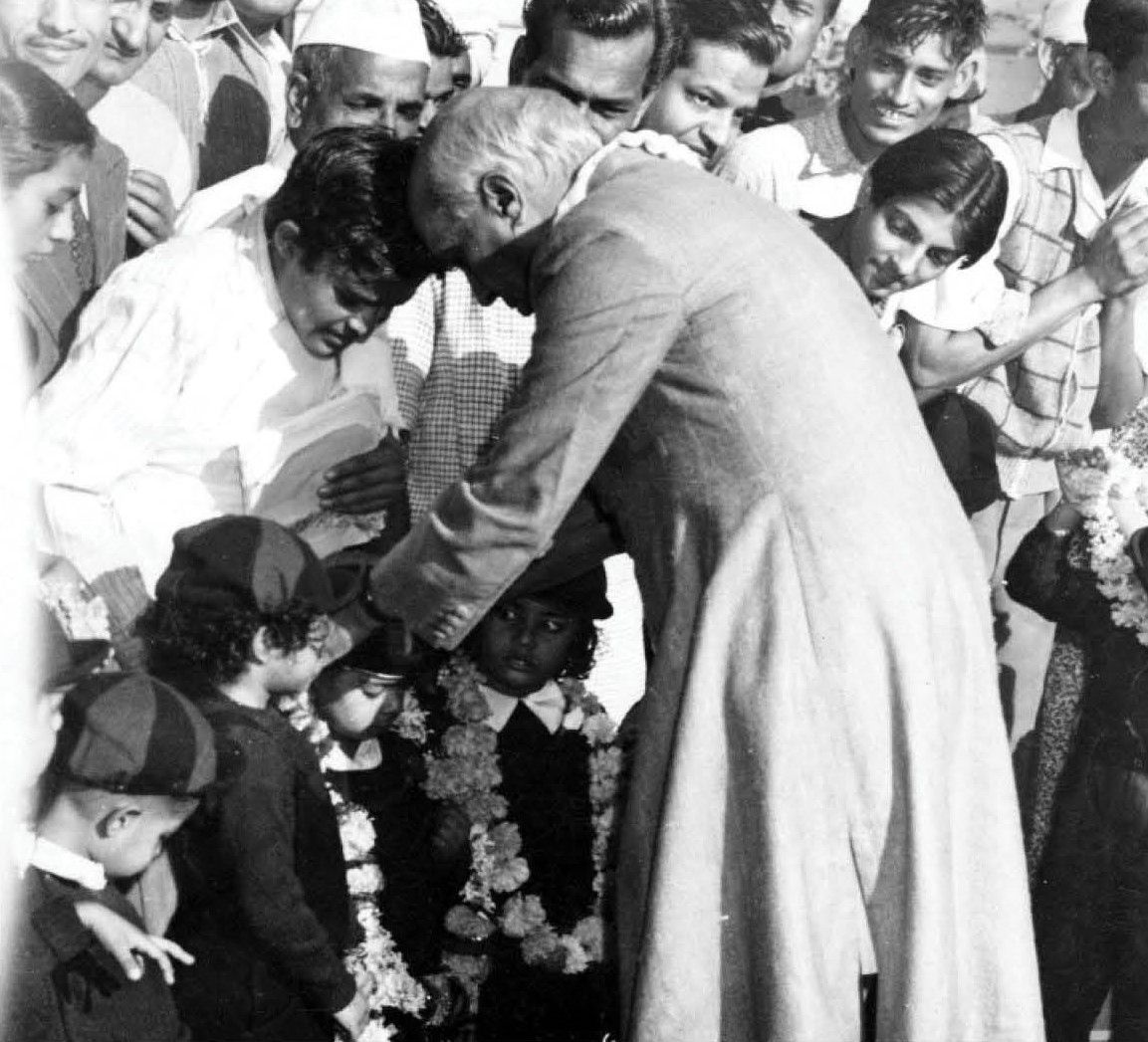 In honour of this wonderful man and his unwavering devotion to children, since 1964, India has celebrated his birthday as “CHILDREN’S DAY”. Children’s Day is a day dedicated to celebrating “childhood,” “innocence,” and “a promising future.” We wish your childhood never fades! Happy Children’s Day Love Always, Team Gulmohar Lane